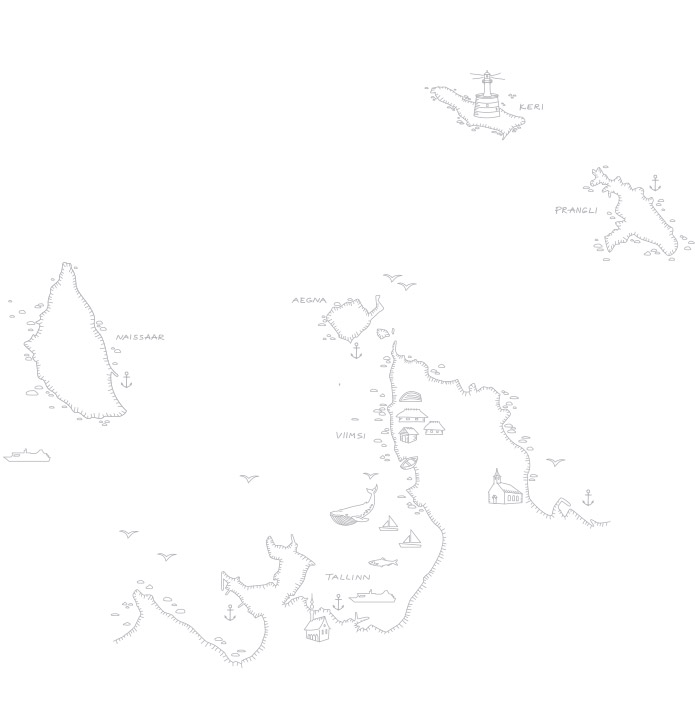 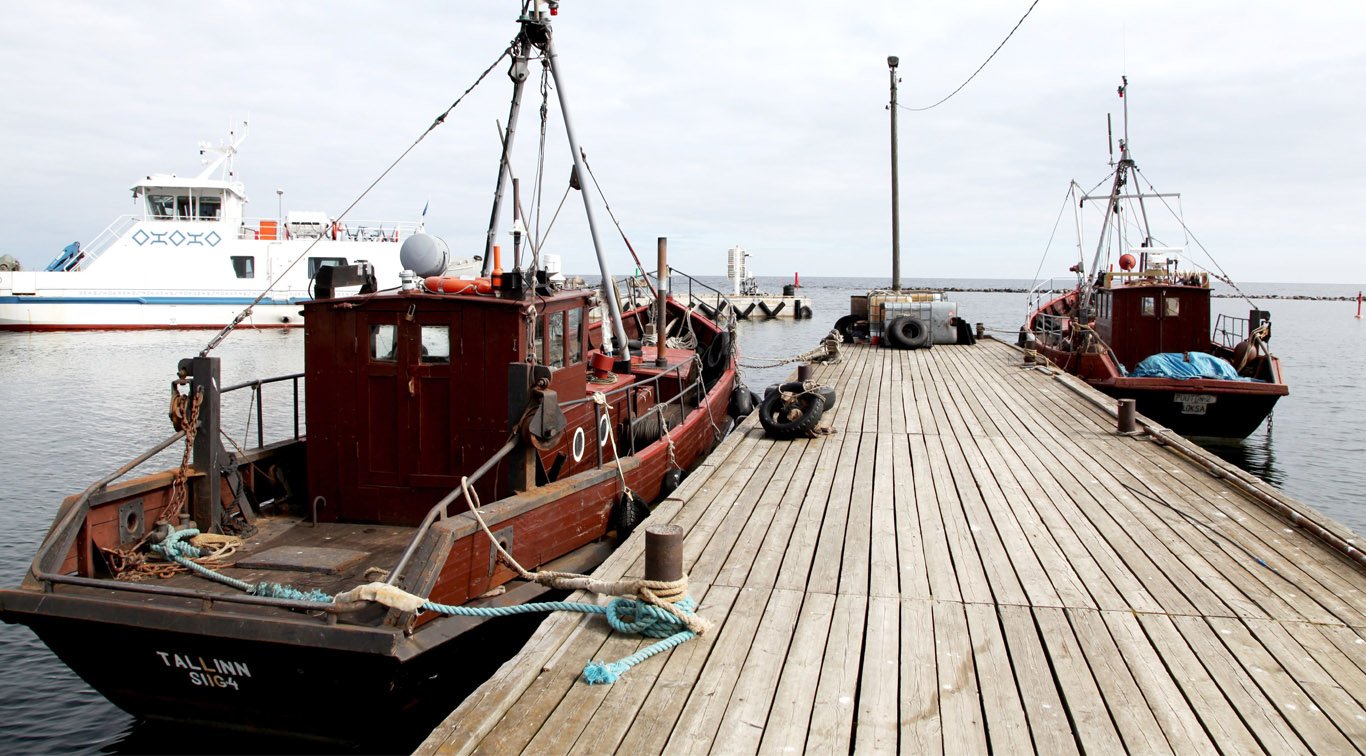 Short information about the island of Prangli

Class trips to Prangli Island. Prangli Reisid invites school pupils to exciting daytrips or multi-day tours. We organise tours to Prangli Island and Lahemaa and seal watching tours near the Malusi Islands. We can organise recreation activities for the children and catering and, if necessary, also bus transportation and accommodation.

Seal watching tours near the Malusi Islands. The Baltic Sea has been home for seals for about 10,000 years, and they are the biggest water mammals in this region. The seal watching tours take place in summer and autumn, when the seal pups have already grown bigger, and know how to swim. The duration of the boat trip is 2-3 hours out of which the seal watching lasts about an hour, the rest of the time is spent sailing to the archipelago. The tours take place in Estonian and/or English.

Kayaking tour to Kolga Bay Islands. The trip starts from Kaberneeme harbour from where we row over Koipsi and Rammu to Aksi wherefrom you can go to the island of Keri. If you do not want to go to Keri, you can move on to Prangli. The price includes equipment, hiking food and a tour guide. Kayaking experience is required.

Aksi is a small island near Prangli Island. Aksi was once inhabited by known boat builders, the Aksberg family. People do not live there now; however, the foundations are reminiscent of the great buildings. Natura 2000 bird protection area is located on the island of Aksi.